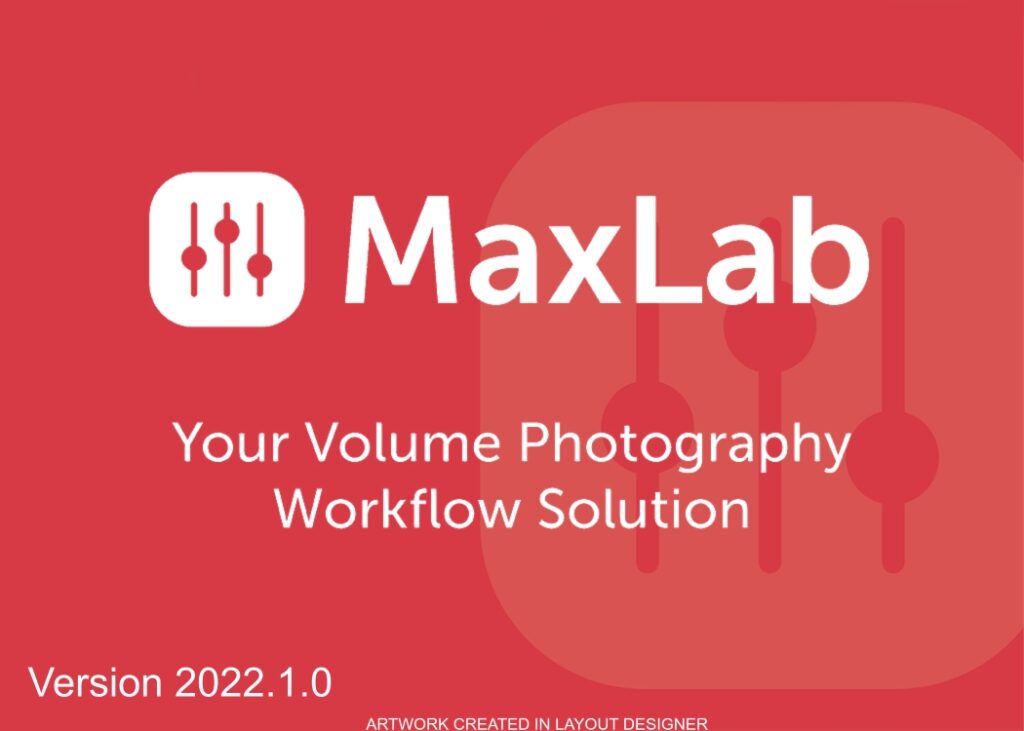 It has been a while since our last release of MaxLab, but that’s not to say that we haven’t been working hard behind the scenes improving and developing new features. We have an array of new features and improvements to help you with your workflow.

Here are some of the new features. 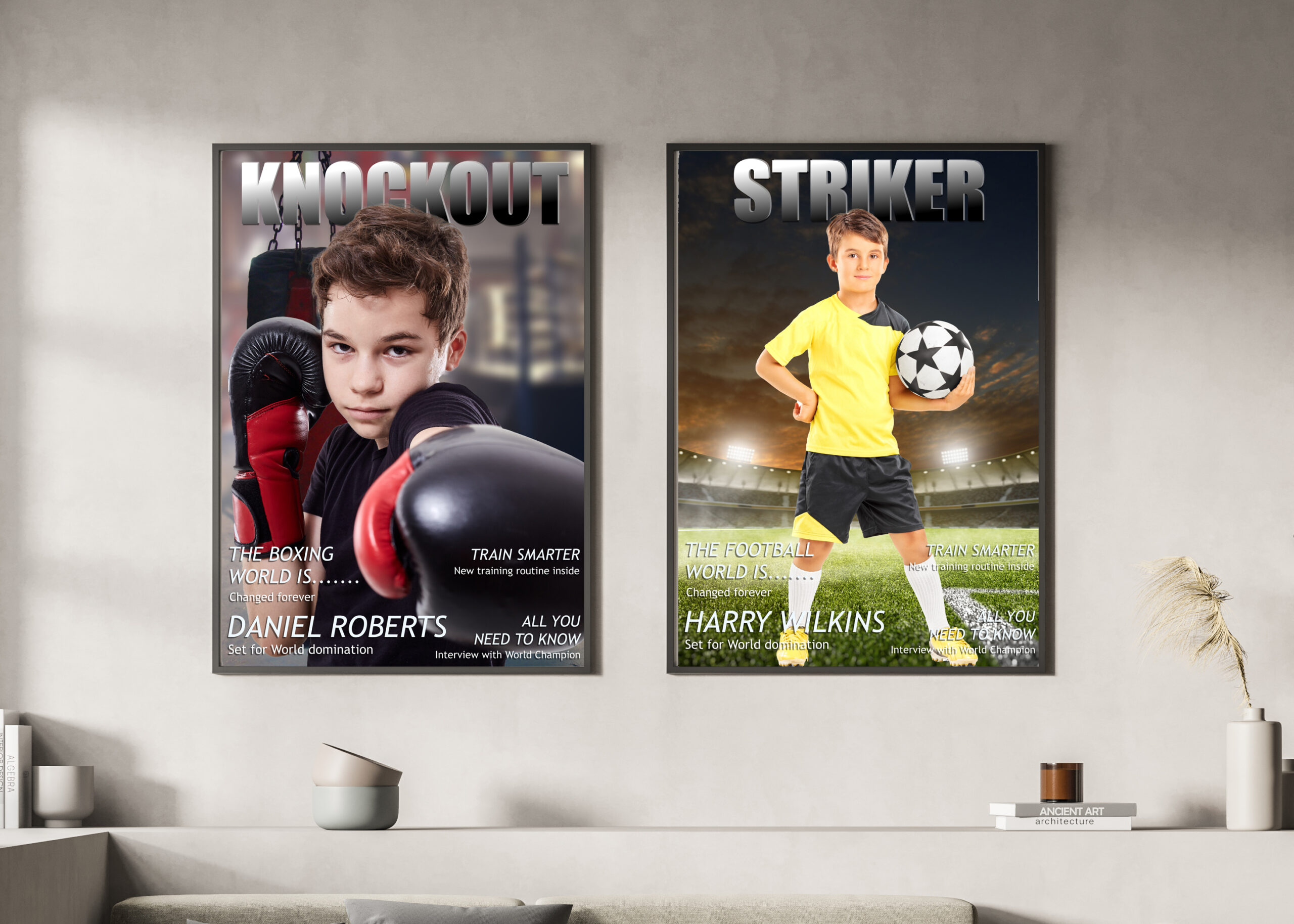 As you can see, being able to print from PNG images gives you the ability to produce some amazing print or digital products. The above sports magazine front covers are all produced in MaxLab, using data captured at the photography stage makes for a bespoke and for fast automated production. 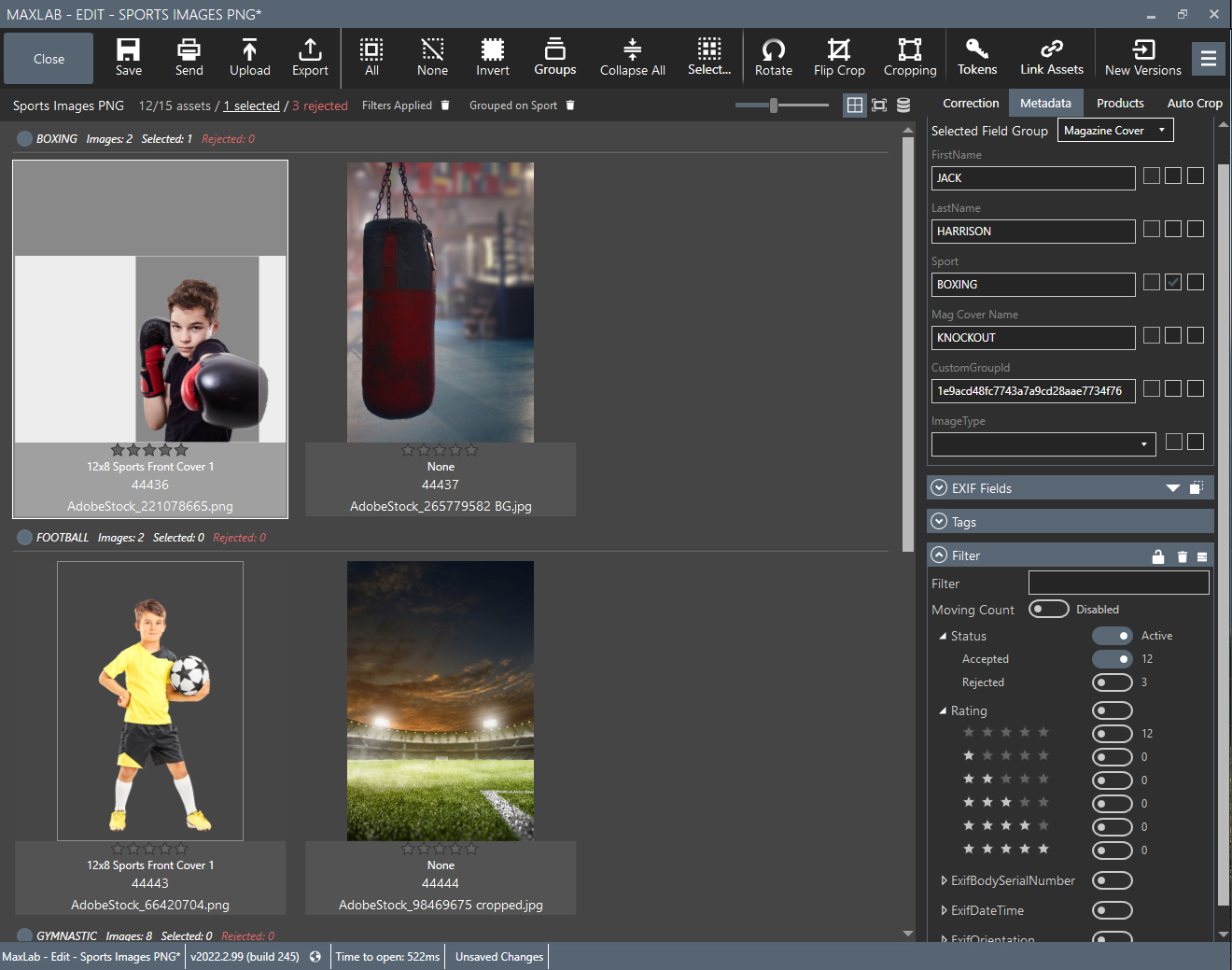 This is the same job in MaxLab, as the raw images before MaxLab does its magic. You can see on the right hand side the data that was captured at the photography stage

Our Gotphoto integration has been improved to allow pre-shoot cards to include the gotphoto URL, enabling parents to go directly to their photos, regardless of the method of data capture you are using.

In addition you can also upload your Star composites directly to each “star” child’s account from MaxLab. This is a game-changer in composites; allowing you to make full use of the automation achieved by a data-driven workflow, while selling online via Gotphoto. This will work with any multi image product including duals/memory mates.

What puts Halsys above other companies is our ability to listen to our customers. We have a long list of improvements that have been made to MaxLab and a large number have been driven by feedback from actual users of MaxLab. Some of the improvements will look trivial but it’s all about speed of use and making the repetitive actions automated.

We keep up to date and compliant with the latest Windows operating systems and updates; including Windows 11. This ensures that our users are fully supported with functional and security updates into the future.

For more information on the new MaxLab release, get in touch with our team.